The full PLDI 2015 proceedings are freely available at http://sigplan.org/OpenTOC/pldi16.html.

PLDI is a premier forum for all areas of programming language research, including the design, implementation, theory, and efficient use of languages. PLDI’s emphases include innovative and creative approaches to compile-time and runtime technology, novel language designs and features, and results from implementations.

PLDI 2015 is part of FCRC 2015, a spectrum of affiliated research conferences and workshops organized into a week long coordinated meeting that will be held June 12-20, 2015 in Portland Oregon. 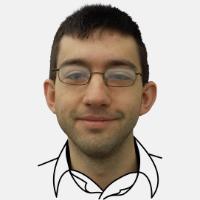 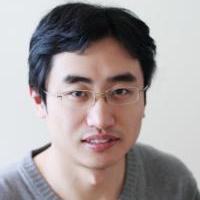 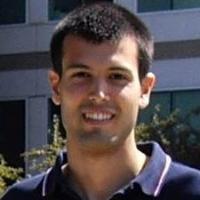 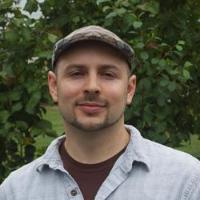 In addition to technical talks, there are several special events happening at PLDI.

SIGPLAN solicits feedback on the Practices of PLDI, a report that documents the salient features of running the PLDI conference and evaluating submitted papers. A link to the document in PDF (https://goo.gl/ROVOGr) and to an editable GDOC (http://goo.gl/XGJwZA).

We are using surveys to help us improve PLDI. Results of the surveys given to authors and reviewers are now available at http://conf.researchr.org/track/pldi2015/pldi2015-papers#Surveys

PLDI 2015 is sponsored by ACM SIGPLAN.